As a child Bruce's family lived at 218 Nathan Road, Kowloon Tong Hong Kong. This is the address on Bruce's Hong Kong Drivers License. Formerly the Katherine Building, that would have placed it somewhere inside this modern retail district that runs from approximately 216 - 228 Nathan Rd, directly across the street from Hong Kong's Shamrock Hotel. 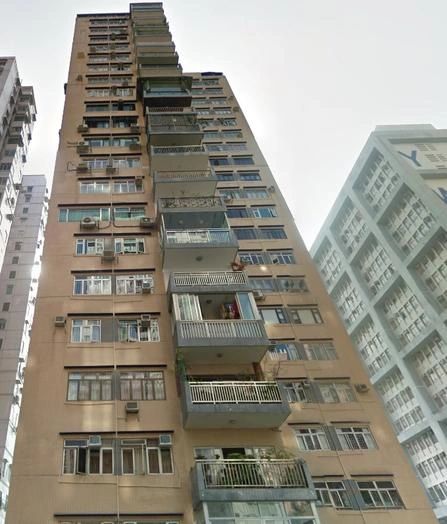 Bruce, Linda, Brandon and Shannon lived at 41 Cumberland Road, Kowloon Hong Kong at the time of Bruce's death in 1973.  Over the years, Bruce's former house was bought and sold several times eventually becoming a sleazy sex motel with rooms rented by the hour. In 2008, it was reported the Chinese government planned to purchase the home and turn it into a Bruce Lee museum.  However, as of September 25, 2019 the historic home was in the process of being torn down.

Barely alive he was rushed to Queen Elizabeth Hospital, 30 Gascoigne Road, Kowloon Hong Kong where he was pronounced dead.